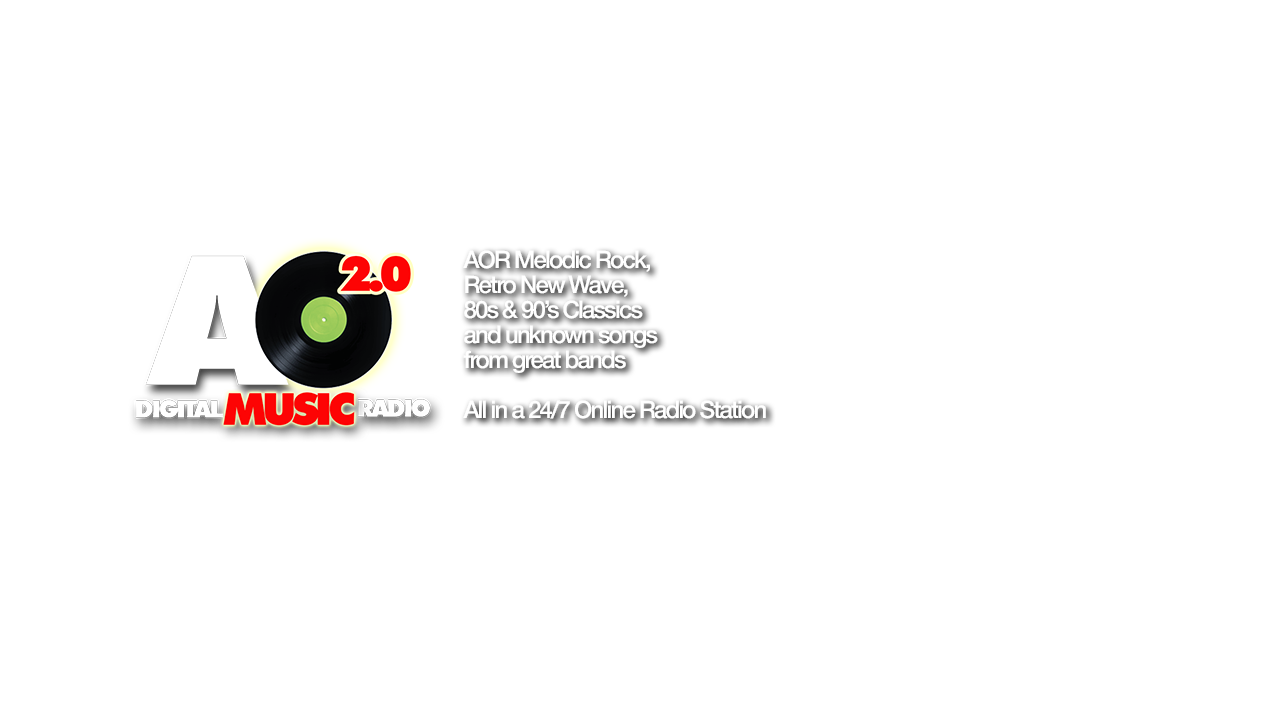 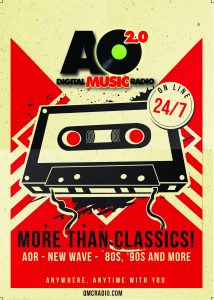 You have asked yourself: How many times has music been the protagonist of any of your experiences, of a past or present time, or of some important moment in your life? How many times have you wanted to listen to that song again, which was not the title track of a band’s album, but what was better than the single that was promoted on the radio?

What happened to those bands that despite being so good, did not have enough promotion to be big stars of music? Has new music been created with that sound that characterized the pop, rock, and new wave of the 80s and 90s? If you’ve been looking for some of this, you will find much of it here.

Adult Oriented version 2.0 (AO-2.0) It is a station that combines several musical genres in a single radio format. It is much more than just an AOR station with Melodic Rock and songs both hits and little known from the ’80s, also combines “Retro New Wave”, and new songs created by bands that take the sound of the 80s and 90’s aimed for Adult Contemporary audience. 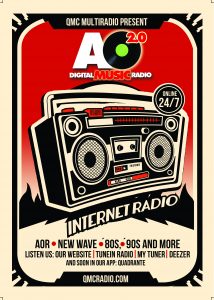 AO-2.0 It is not a Top Hits station, but neither is it an oldies station. We have good songs by great contemporary musicians, extraordinary singles by little recognized bands, and new music from groups that venture into this type of genre with amazing productions.

AO-2.0 is an internet streaming station, which broadcasts with the highest digital audio quality, but also tries to recreate the production and programming of a radio station. Transmitting music continues 24/7 and in the future interesting and fun shows will be added with information about bands and interpreters of the music that we program here. 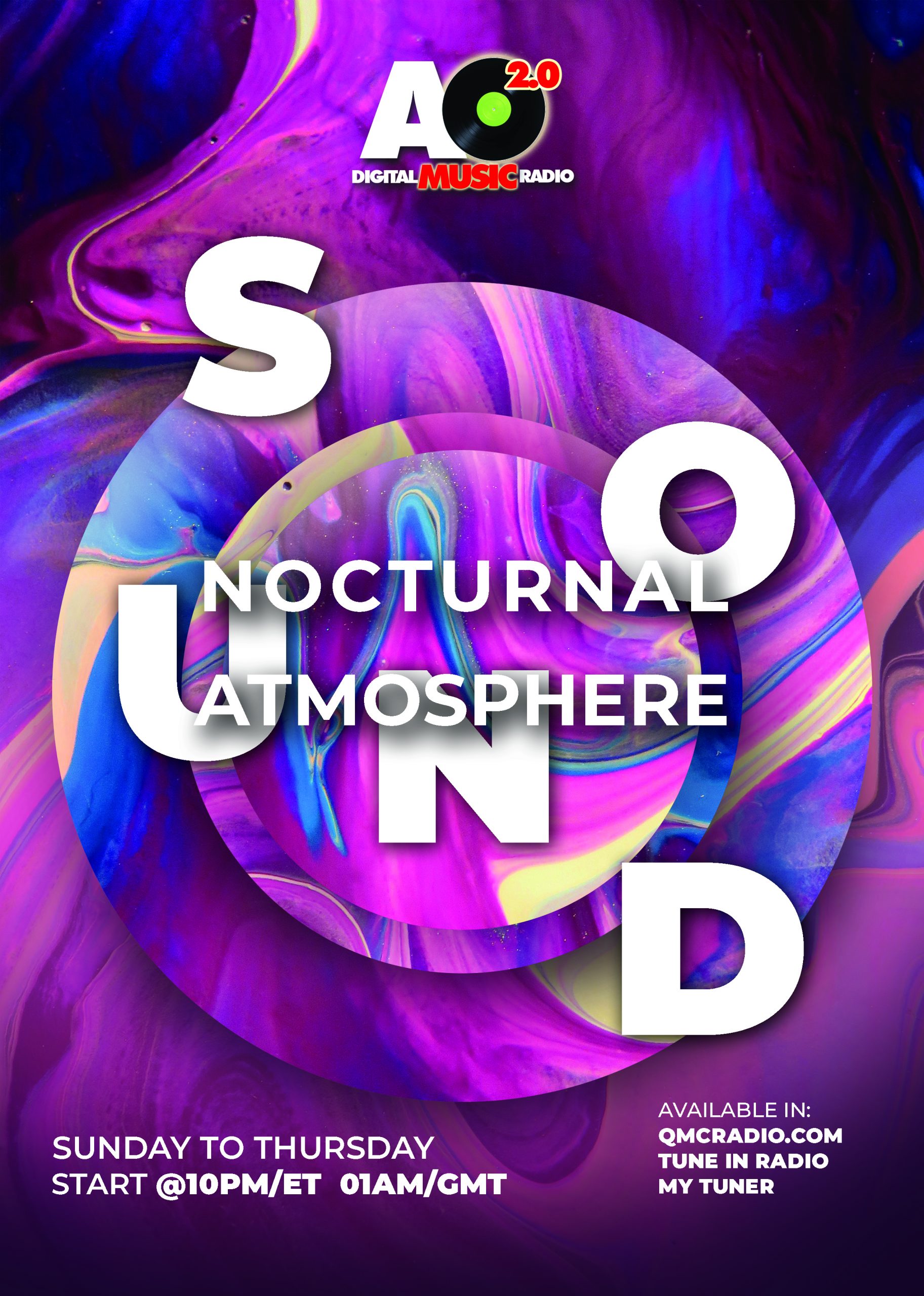 The Best way to enjoy the night!!! 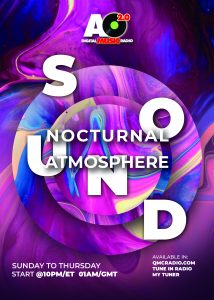 Every night from Sunday to Wednesday of a unique musical atmosphere. With the best of our programming in soft and melodic themes, to which we add some songs from other genres such as Contemporary Jazz, Nu-Jazz, Electronic Music, among other genres that allow us to create a very special atmosphere. Music to listen and enjoy, in a special broadcast that AO-2.0 Digital Music Radio prepares every night. Nocturnal Sounds Atmospheres 10:00PM-02:00AM (ET) Info and episodes 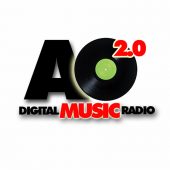